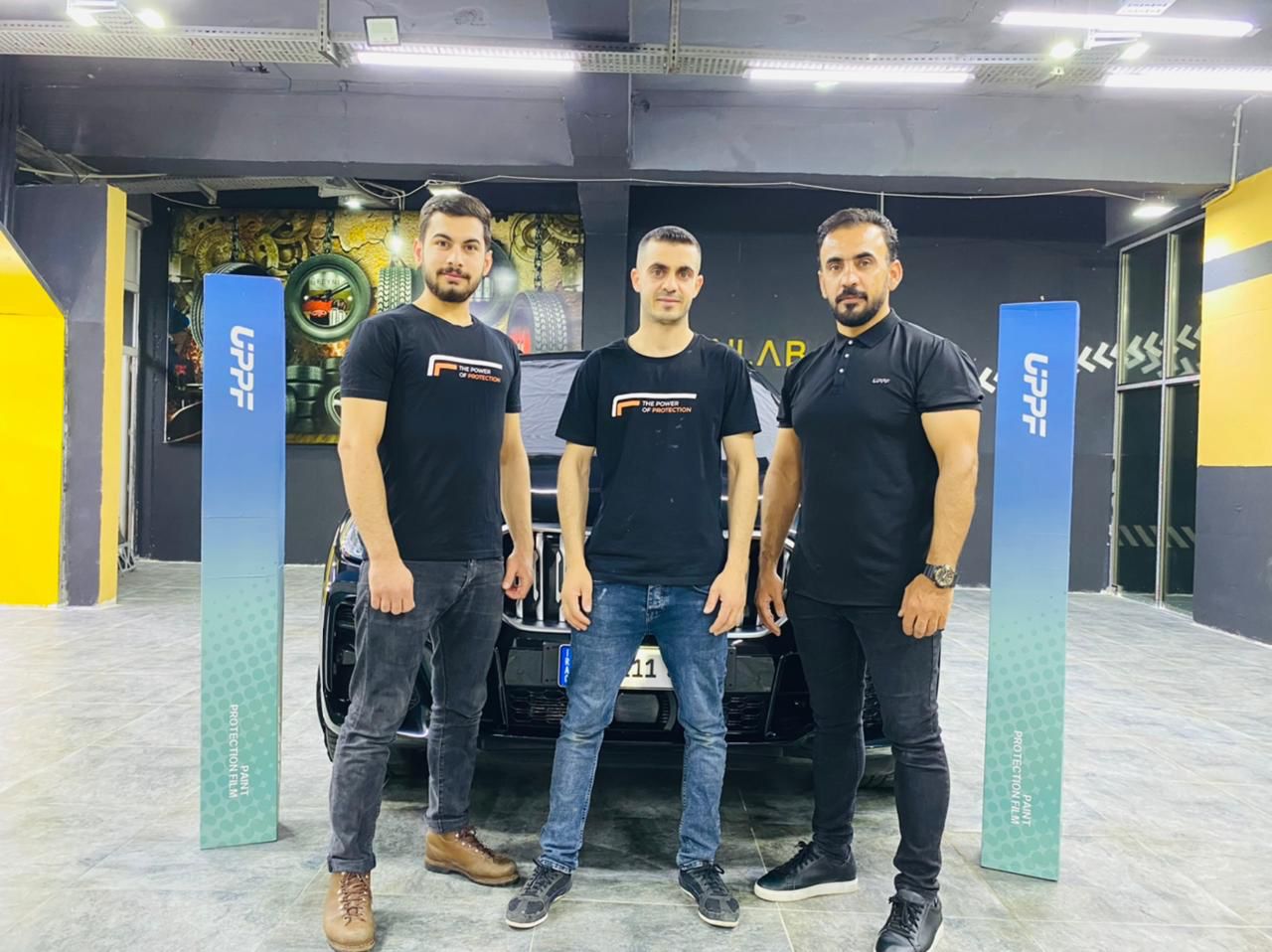 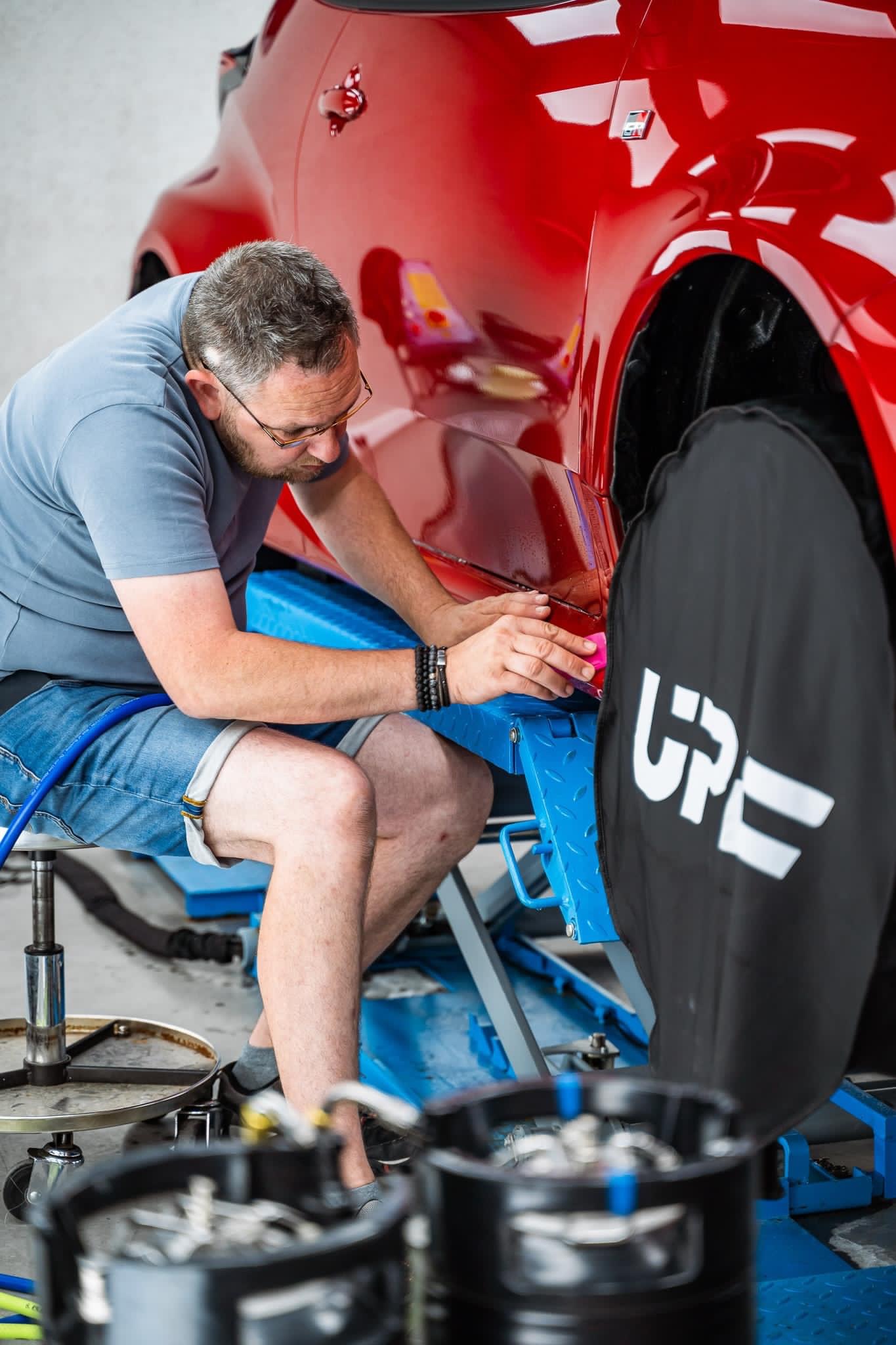 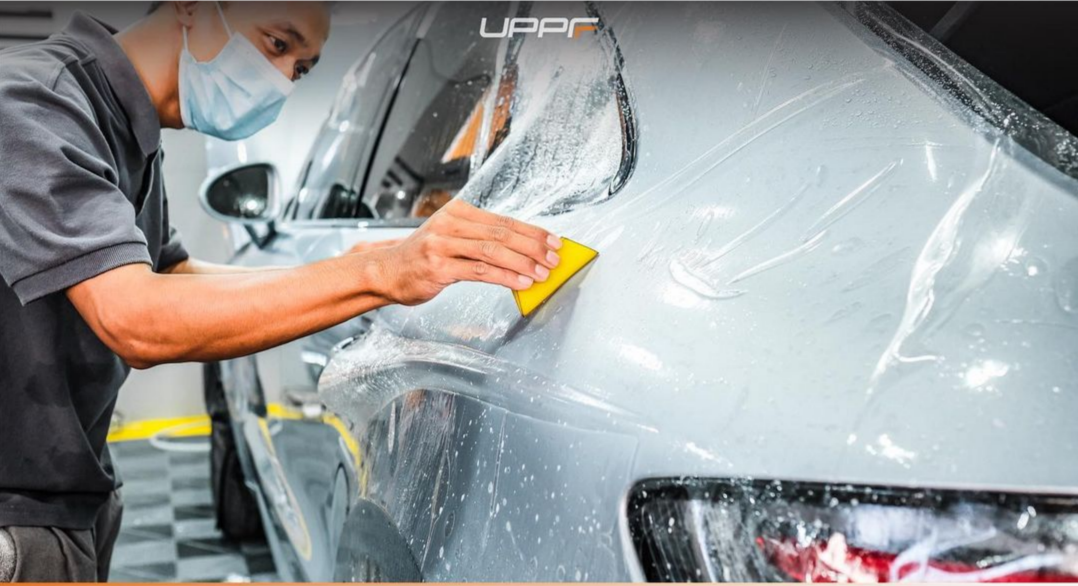 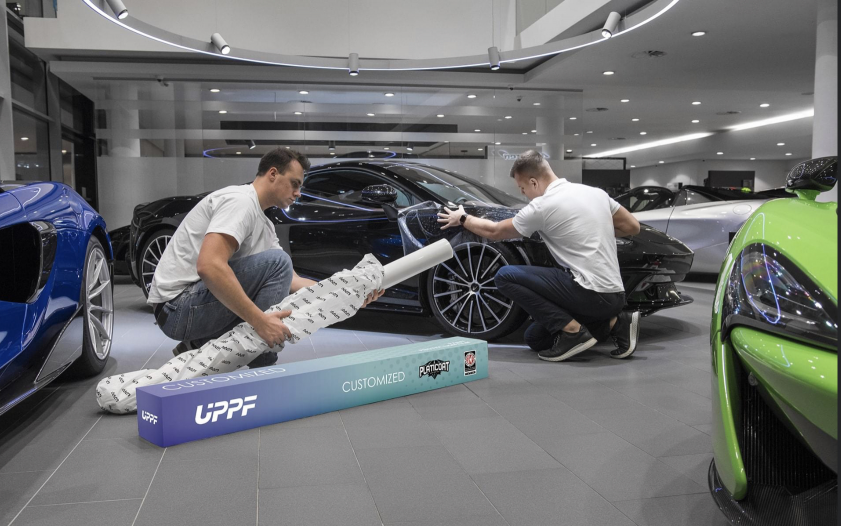 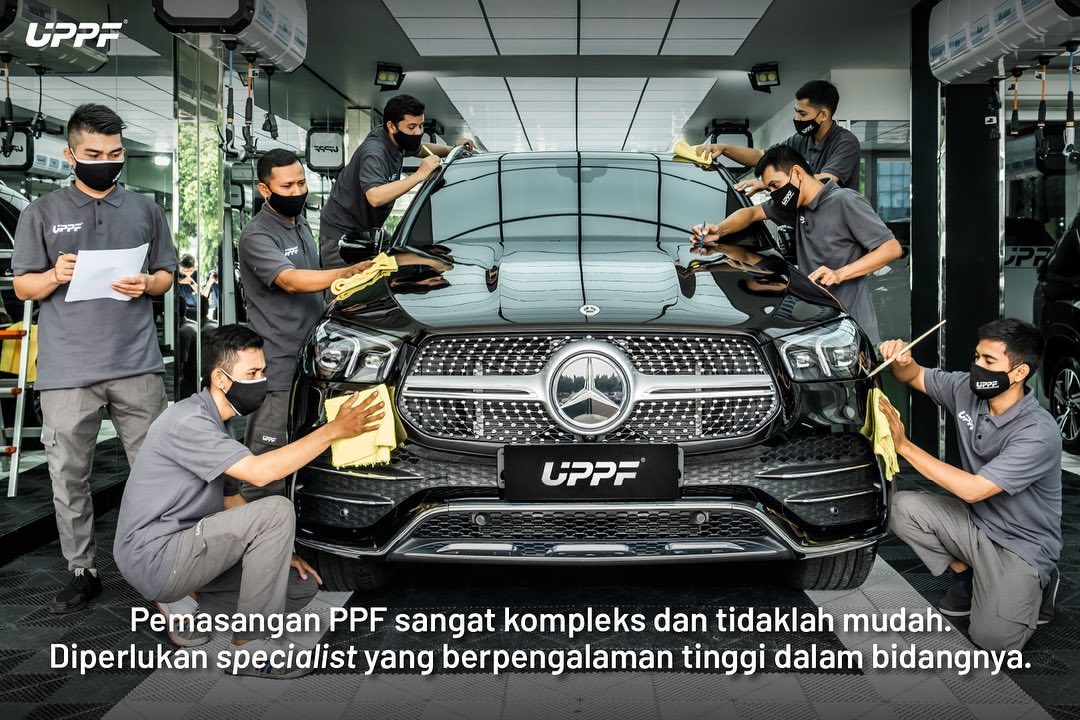 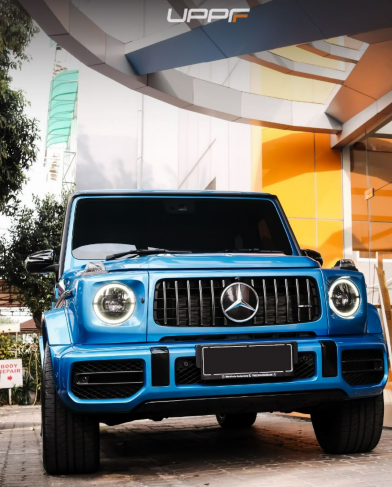 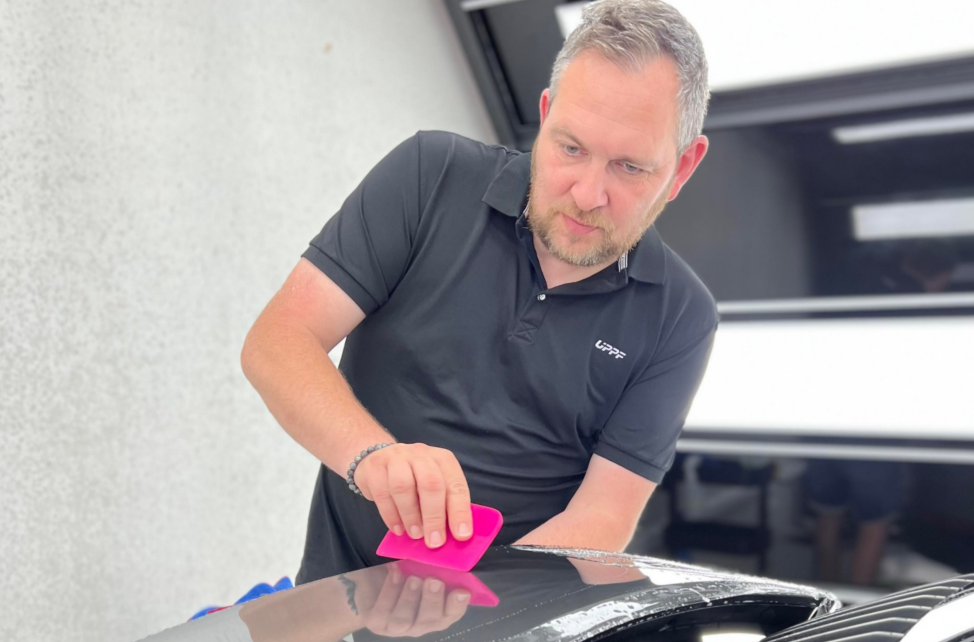 People often ask whether car film is good or not, what are the benefits? Is car paint protection film, TPU film the same thing, how so many ways to call it, how exactly do car owners choose a good one. 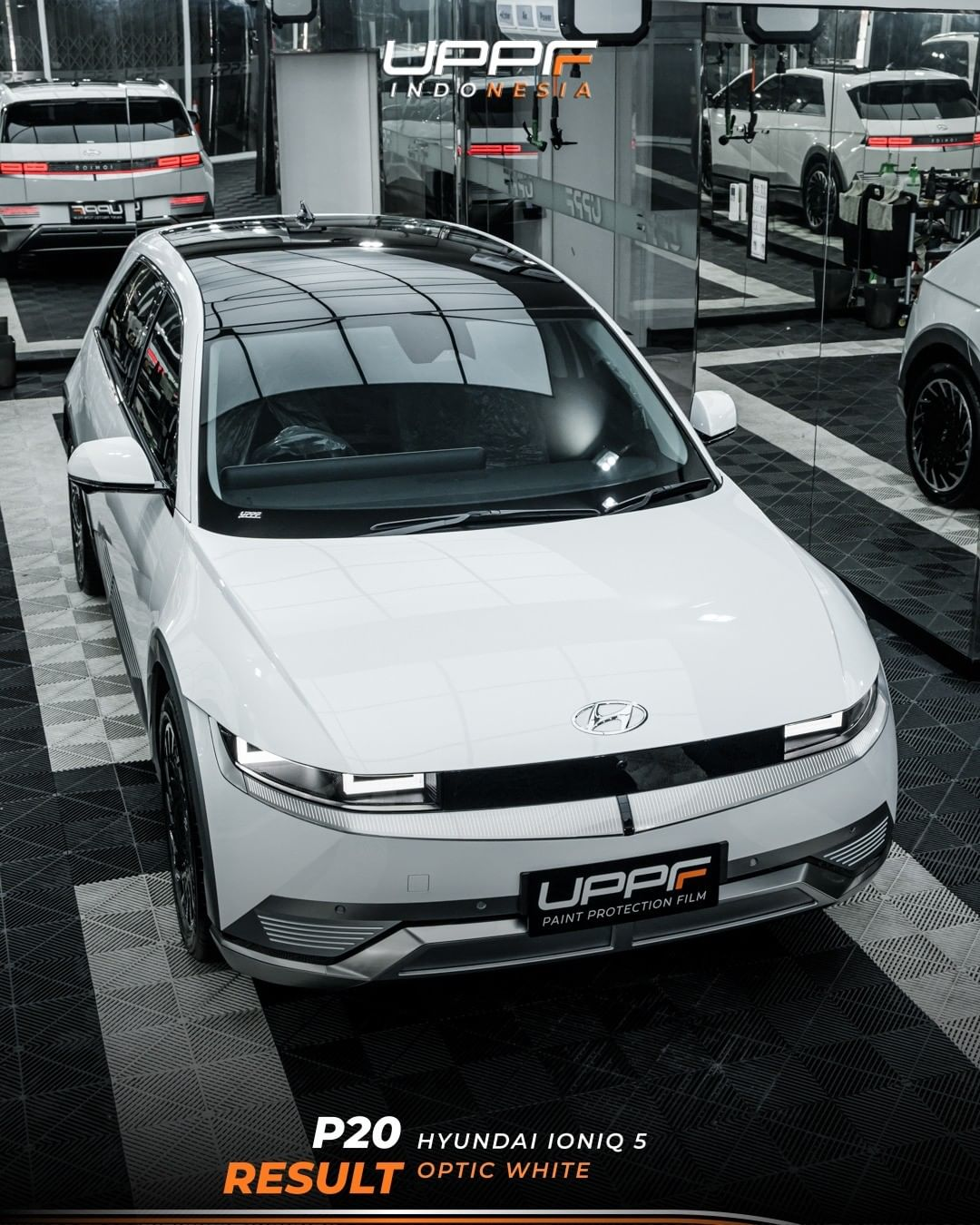 What are the natural factors that cause damage to car paintwork?

Paint protection is increasingly recognized by car owners as a common means of preserving the value of their cars. As car paint contains organic components, such as the delicate skin of the human body, long-term exposure to wind and sun will itself oxidise, weather and deteriorate and age naturally, and as a daily used vehicle, it is impossible to avoid various harsh usage conditions that accelerate the ageing of the paint, which soon makes it lose its original brilliance and its protective function is reduced. Here's a look at some of the natural factors that can cause damage to the paintwork.

Iron dust is a metal particle that floats in the air. Brake pad friction is the main source of iron dust, industrial and mining enterprises, construction sites, city roads and railway sides are the main places where iron dust is generated. Iron dust not only adheres to the surface of the paintwork, but can also pierce the paintwork and become embedded in the interior of the car. Both parked cars and moving cars are subjected to different degrees of iron powder.

Asphalt is a brownish-black organic gelatinous substance, a mixture of polymeric CH compounds and their non-metallic (oxygen, sulphur, nitrogen) derivatives. The high temperatures soften the asphalt, while the newly paved roads often throw the sand with asphalt on the wheels. Asphalt is water-resistant, acid-resistant, alkali-resistant and electrically insulating, and adheres to the surface of the car, affecting both the appearance and the damage to the paintwork.

The origin of TPU protective film

Polyurethane, also known as polyurethane (PU), is a new organic polymer material known as the "fifth plastic". The first generation of paint protection film is PU material, which was first used in the military field, mainly to protect fighter planes, ships, etc., until 2004 when it was gradually used for civilian purposes. Although PU has good physical properties, toughness, flexibility and tensile strength, it was soon eliminated from the market due to its poor weather resistance, weak resistance to alkaline corrosion and easy yellowing.

PVC is one of the world's most widely used plastic products, the full name is polyvinyl chloride, the main component is PVC. PVC material is hard, strong impact resistance, lower price, but because of its poor tensile and flexibility, in the actual installation process is not possible to achieve effective It is not possible to achieve an effective edge-rolling effect during the actual installation. Although PVC has a certain degree of flame retardancy, its thermal stability is poor and prolonged high temperatures can lead to decomposition, resulting in the release of toxic gases such as hydrogen chloride, which is more harmful to humans and the environment.

TPH is popular in the past two years. The so-called TPH, which is comparable to TPU, is in fact a PVC material, but with plasticisers added to make the PVC material softer and therefore easier to work with than the PVC material. However, it exists because the plasticiser makes the product prone to brittleness and, over time, to cracking. The bonding layer of TPH products, on the other hand, tends to peel off and can produce glue marks or adhesives on the paint surface, which affects the construction effect.

TPU, also known as thermoplastic polyurethane, is based on PU and has better cold resistance, stain resistance, ductility and self-memory. TPU is also a proven environmentally friendly material that does not pollute the environment. However, with so many advantages, its price will be higher than the price of the previous two generations of car paint protection films. 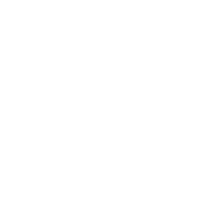